Location: Port Louis
Price: 1,220 ₨
Recreate the missions of the Super Wings Police team with this 2 in 1 playset of the Police Super Wings Badge plane! Playset 2 in 1: the central part of the plane detaches to become an operations control tower, from where you can launch two missiles! Rotation of aircraft propellers. Press the button to activate the propellers or detach the central part of the plane which turns into a missile control tower! 1 articulated figurine (5 cm) and 2 missiles included. Operates without batteries 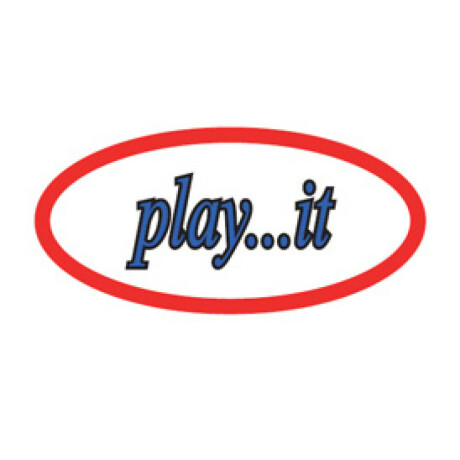